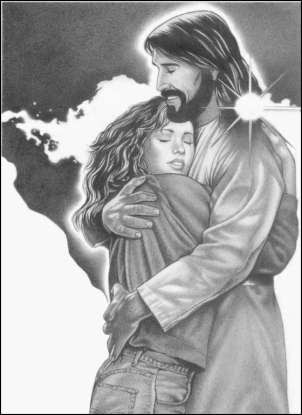 For every wound, every tear that I've cried, one thing has remained constant... Even when I was devastated, hopeless, tired, weary beyond reason, He held me. He wiped away my tears. And He promises me healing every day: But he was wounded for our transgressions, he was bruised for our iniquities: the chastisement of our peace was on him; and with his stripes we are healed. (Isaiah 53:5) This is what will hold my heart and enable me to face each moment that I cannot on my own. What is holding your heart today? (Photo borrowed from Georgy at www.turnbacktogod.com )
Post a Comment
Read more 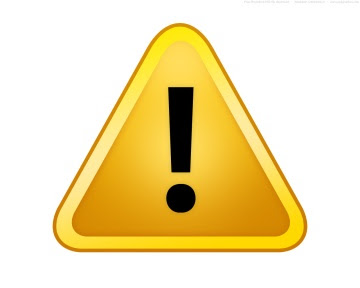 Please read the following article from the NAMI blogs, and respond by emailing your Congressional representatives by following the link at the bottom. It will do all the hard work for you. Seriously, we're talking about not more than 10 minutes of your life. And I know...I KNOW!...that if you're reading my blog, mental health care/issues are important to you. Medicaid and the Threat to our Nation’s Health By Michael Fitzpatrick, NAMI Executive Director If you follow the news, you are well aware that policy makers in Washington are currently meeting, discussing and debating measures to control spending and address the federal budget deficit. The debate right now is taking place in the context of Congress needing to raise the national debt limit by August 2—or otherwise default on loans, which would impact the world economy. What you may not realize is that the intense debate includes proposals that would result in huge cuts to Medicaid, The proposals would greatly threate
Post a Comment
Read more

Can you believe it's already Thursday again? I can't! June has flown by! Mental illness still carries a heavy stigma. Even with the wealth of research and information that is available, there still seems to be an archaic view that those who have mental illnesses are "crazy", "paranoid", "social outcasts". Those of us who have a parent who hoards have spent our lives in the midst of untreated mental health issues. We know how unfair the stigma is, and how devastating the effects an untreated mental health issue can be to everyone who comes into contact with the person who is affected. NAMI (National Alliance on Mental Illness) is a national organization which advocates for those affected by serious mental illnesses. They raise money for research, offer education and support programs, and best of all...they may be in your neighborhood! Their website, www.nami.org , is a great place to find information about different disorders too! Check them
Post a Comment
Read more

June 29, 2011
Growing up, I learned and perfected some really bad ways of interacting with people and the world. I wish I could say that immediately upon leaving home and the craziness of the hoard, I suddenly realized this and poof! I changed these broken ways. But that's not the case. In fact, it's really been just in the last two years that I've taken taken my thoughts captive (II Corinthians 10:5) . It's not an easy process. First I have had to identify a broken habit as just that. For instance--this is really a very simple and silly example, but it's a great place to start--not giving my husband directions every time we go somewhere together and he is driving. This is a control issue. I realized that I had to go "my way"--not that it was right or wrong (all-or-nothing thinking). It was just my way, and I felt most comfortable when I was in control. There was no underlying issue for my safety. In fact, my husband is a far more conservative driver than I am. It wa
Post a Comment
Read more

I Never Knew You At All 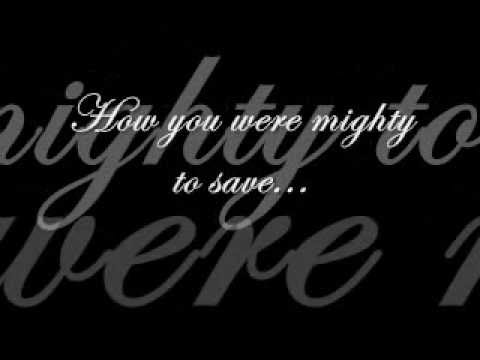 I grew up in the Church. My second family was the group of people who made their way each Sunday to Holy Cross Lutheran. Some I felt I knew very well; others only casually. I once overheard someone joke that they could tell if you were a visitor at church by whether you knew my mom and me. Because of the conditions of our house, Mom and I spent most of our time elsewhere. Even then, at some level, my mother must have been acutely aware that her house was symbolic of her earthly struggles. She withdrew to the home only when there were no other options, or she was withdrawing from life in general. We were in church more days a week than we were not. I learned about God from an early age. I remember learning and memorizing the liturgies from the red hymnal, and later the green. I think I went to every VBS held from age six through fourteen--first as a student, later as a helper. On the surface, I knew God. I had taken catechism in middle school, read through my Bible many times, and f
Post a Comment
Read more

June 27, 2011
Next Monday is the 4th of July, and I'm quite sure you all aware of that. But more exciting for me and my family is the Season 2 Follow-up Episode of "Hoarders" that will air at 9pm EDT on A&E (Check your local listings for times). For a sneak peek... go here to see a clip . I can't tell you what's going on with everyone who is being followed, but I know that this episode is absolutely going to be worth watching...if for no reason than I'm on it! (Okay, that last part is totally not me...but still, if you're reading this, maybe my appearance is reason enough to watch or DVR it!)
Post a Comment
Read more
More posts